Community Homes transforms lives with the support of our community. We are grateful for the time, talent and treasure of our donors and volunteers.

You can join in supporting our residents in a variety of ways. Throughout the year, our fundraising activities include the LOVE Campaign in February, GiveBIG in May and our annual Autumn Gala each fall.

Click here to learn how you can support Community Homes when you shop with Amazon Smile.

Support through other types of gifts.

Each type of gift may provide you with additional tax and financial benefits while continuing to support the mission of Community Homes.  For more information, contact  our Director of Philanthropy.

Our volunteers are vital to the success of our annual Autumn Gala, as well as other work throughout the year. Let us know how you would like to share your talents! Use the “Contact” page to introduce yourself. 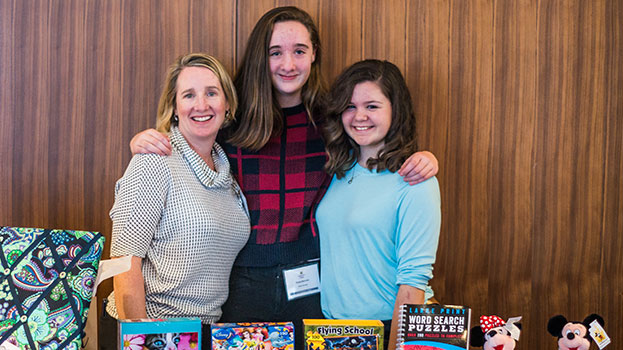 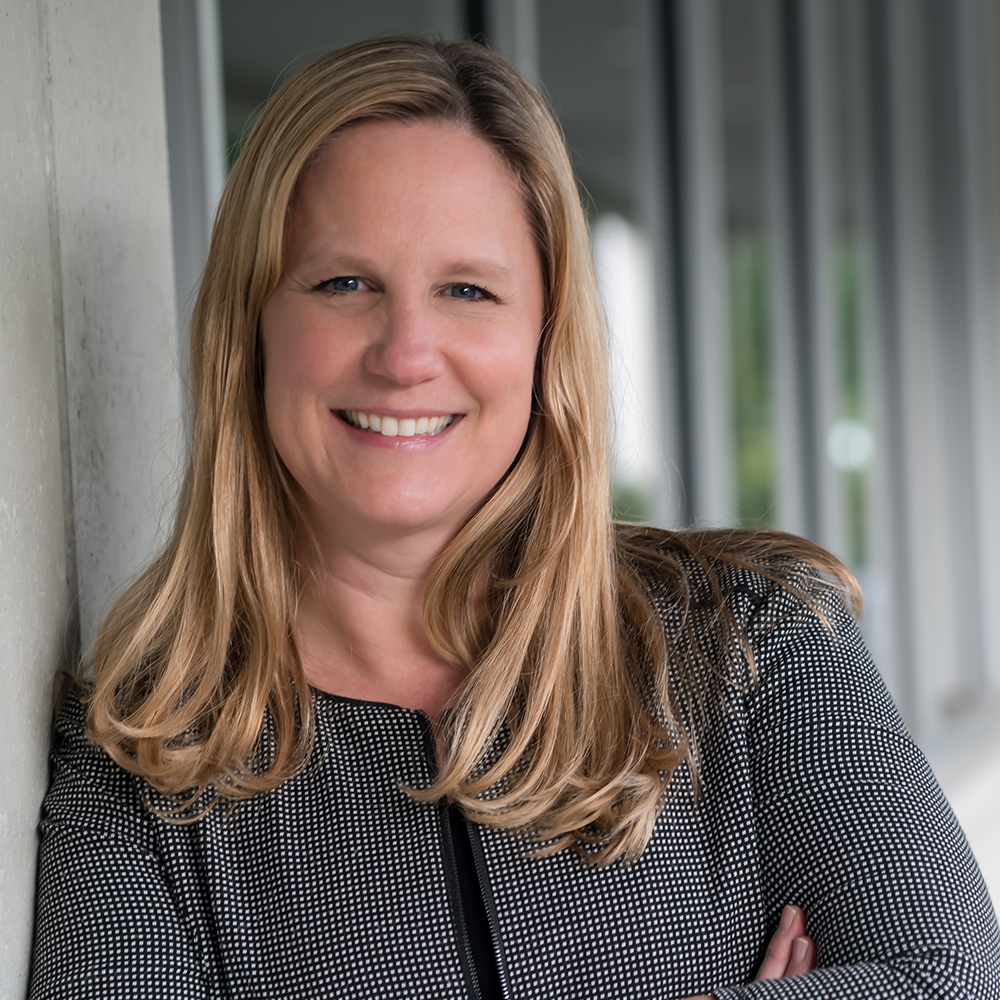 Marci joined the board in 2021. For 25 years, Marci has worked with individuals with disabilities and their families, and the one thing she has learned is that every situation has its unique challenges. Yet, working through these challenges creating innovative solutions is a passion. She believes building strong partnerships within our collective communities will increase choices and grow extraordinary opportunities to continue toward an inclusive, fulfilling life. Her well-rounded background includes occupational therapist, special education transition teacher for young adults, higher education for those with learning disabilities, housing for adults with neurodiversity and the I/DD community, and disability advocacy for those newly injured. In addition, Marci believes in the Community Homes' mission and desires to further the organization's vision. 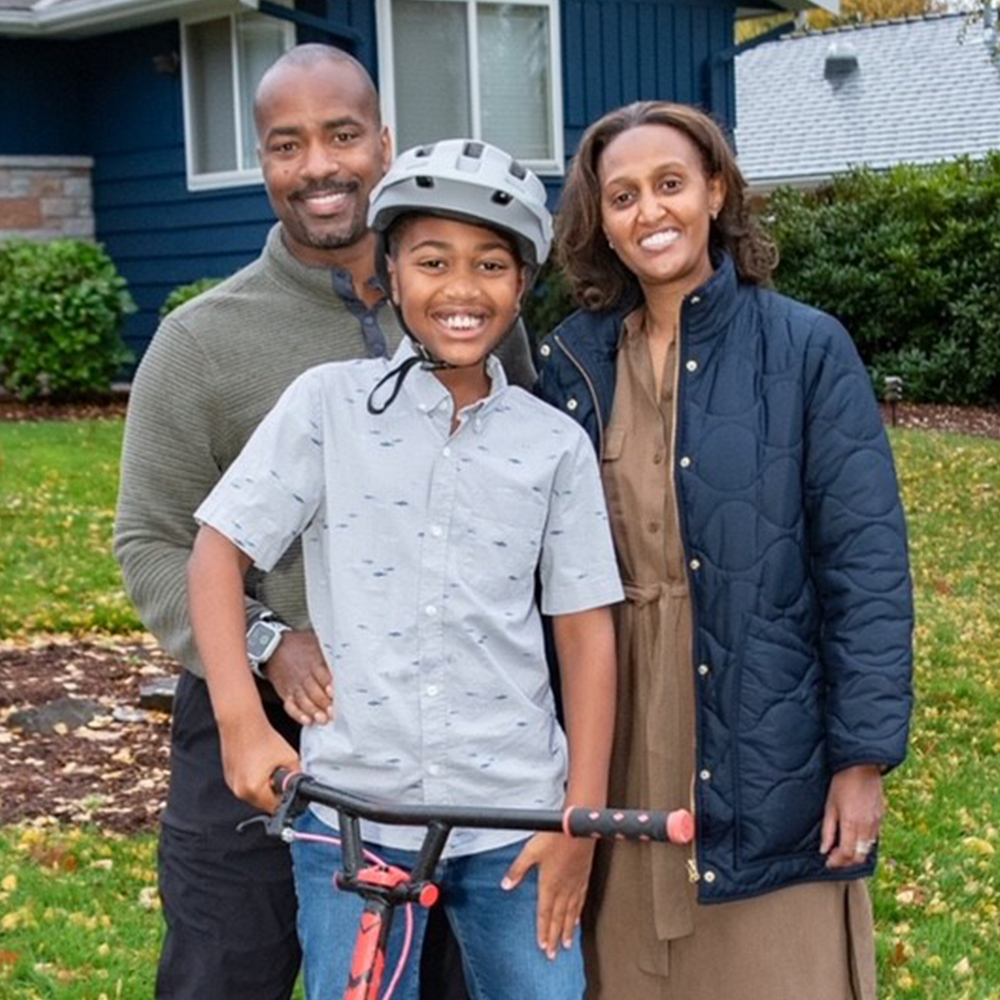 Brent Hall joined the Community Homes Board of Directors in June, 2021. He lives his life at full speed!

As a professional hydroplane driver, Brent races boats at over 150 mph achieving a dream he had as a boy growing up. He is a call center director for Premera Blue Cross and has worked in service most all of his career. Brent brings several years of board experience serving past terms with United Way of Snohomish County, Providence Medical Center, and Evergreen Medical Center. He also is one of the founding members of the Diversity, Equity and Inclusion workgroup at Premera. All in all, Brent's life centers around his family, Elsa and Brent Jr., plus he loves coaching Jrís sports teams. Brent is definitely excited for this new opportunity to give back as a part of the board for Community Homes, plus he will bring his positivity and unique ideas to help Community Homes continue to grow to the next level. 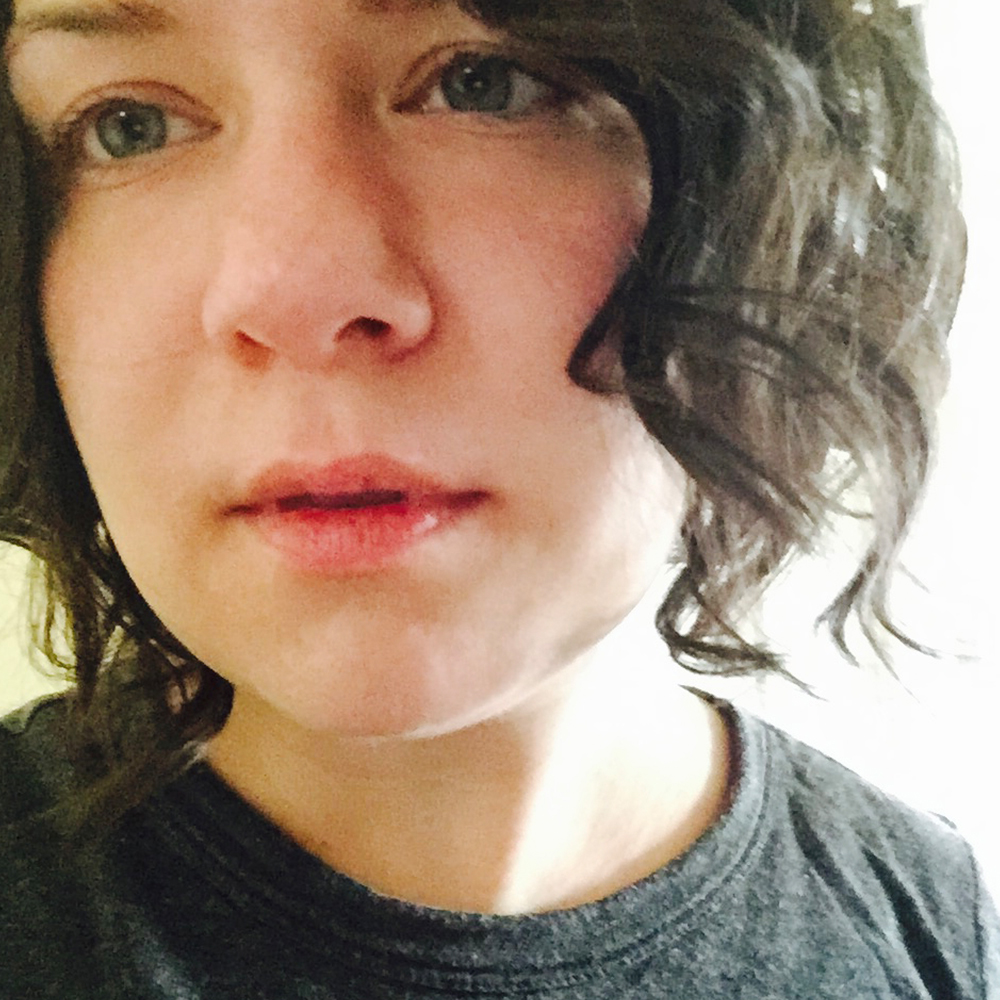 Violet joined the Community Homes team in June 2021 as Philanthropy Assistant. She has called Seattle her home since 2007. Violet has been an executive assistant in finance, human resources and science-based organizations. Prior to her executive assistant roles, Violet worked in the newspaper industry at the News-Review (Roseburg, OR) and the Billings Gazette (Billings, MT). She holds a BA in English Literature from Hiram College (Hiram, OH). Violet's skills are a wonderful addition to our administration team.
× 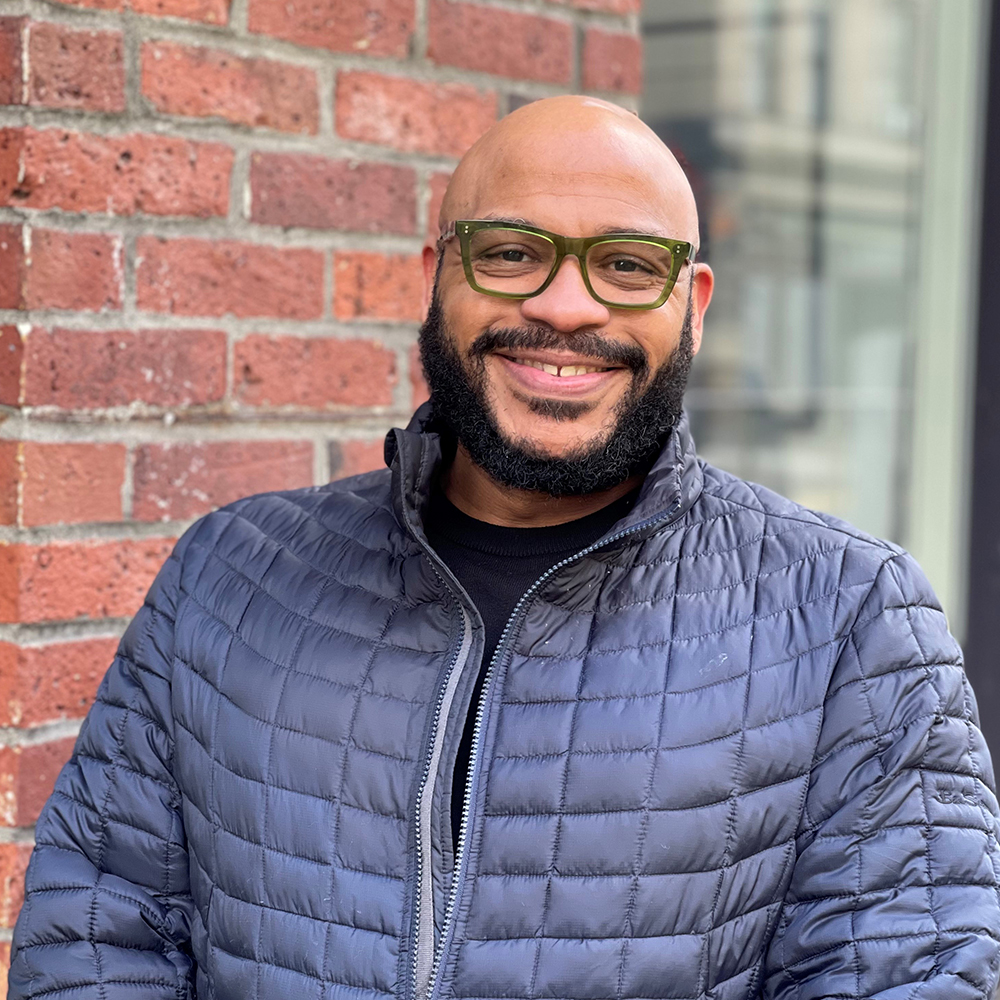 Ed Stamp joined the board in 2021. A Navy veteran, pursuing his fondness for airplanes, Ed started his career as an aviation electrician. He has worked for Boeing since 1998, has a background of developing training curriculum, and is currently a pre-flight inspector for the Boeing Company.  Born in Honduras and fluent in Spanish. Ed grew up in New Orleans, Louisiana. His childhood and family experience as an  immigrant moving to the United States, combined with his many years living and working abroad, has cultivated his passion to seek equality and opportunities for all people; bringing a desire to support Community Homes. In his spare time, Ed enjoys adventures in cooking, golf, traveling and has actively participated in volunteering for various veteran and diversity causes. 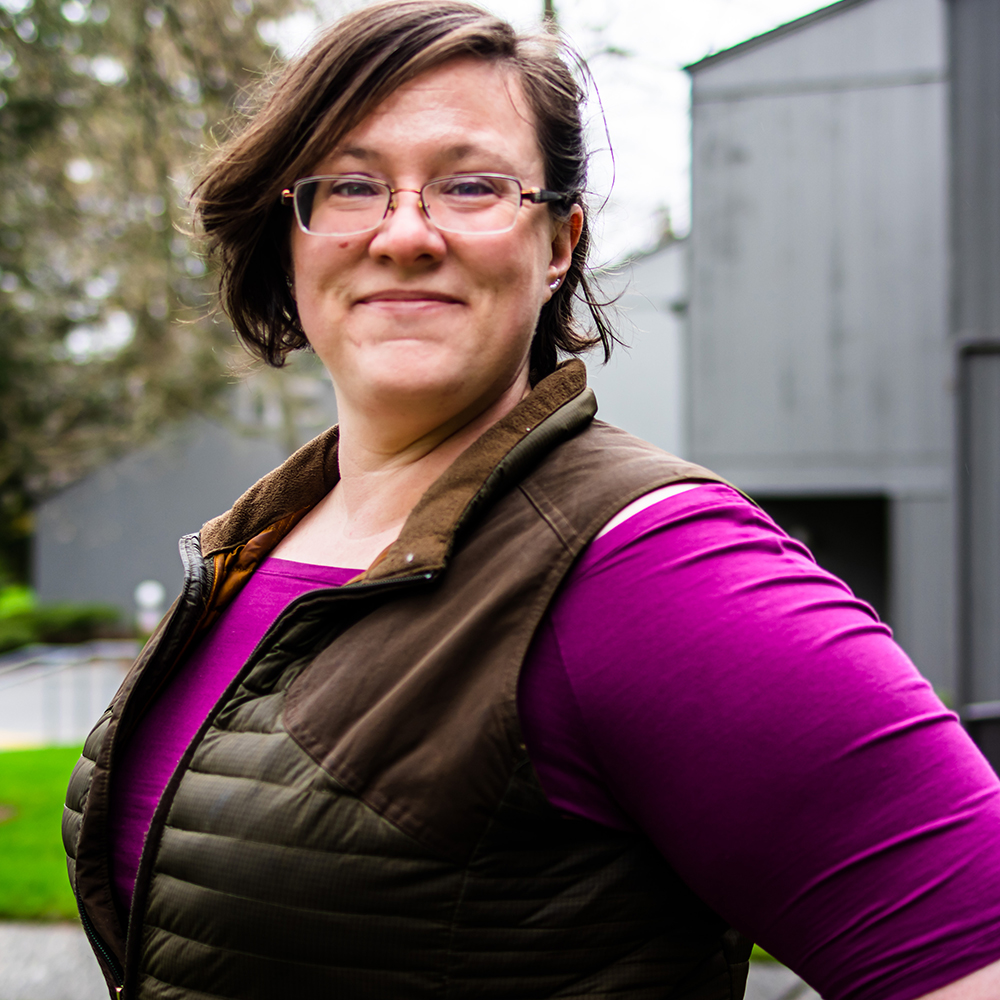 Amanda is a local who grew up in Bellevue along with her brother, Travis (who has Down syndrome and lives in a Community Homes AFH).  Prior to formally joining Community Homes in 2021, Amanda was a Shared Living caregiver, helping set up two Shared Living homes and providing live-in care.  Her background as a Substitute Paraeducator for the Bellevue School District (10+ years) and Adaptive Summer Camp Counselor for the Highland Community Center (3 years) gives her a good foundation in working with people of various ages and skills in a variety of settings.  She enjoys working directly with residents, being out in the community, and coming up with creative solutions.  Amanda has a BA in Anthropology with a Five College Certificate in Culture, Health, and Science from Mount Holyoke College. 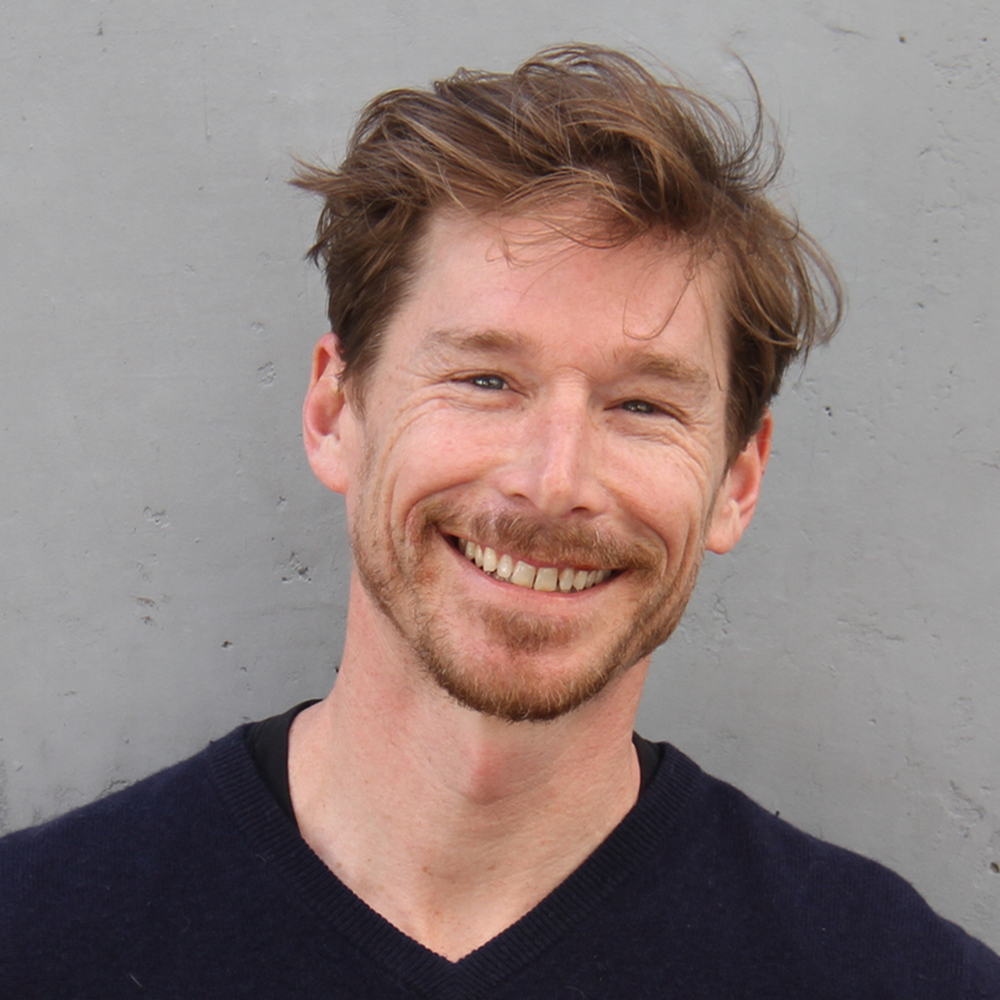 Ben grew up in Richmond, Virginia, but has been a PNW resident since 2006.

His work has included philanthropy and development roles with NPR-affiliate KNKX 88.5, Corporate and Foundation Giving with Seattle-based restaurant group Portage Bay Cafe, as well as over 12 years consulting with public and private sector clients on ways to bridge the gap between fundraising and marketing.

Ben was a part of the KNKX development team tasked with raising over $7 million in six months to ensure the station's survival through the purchase of its license and independence. He has played major roles in philanthropic programs for organizations including KEXP, Seattle Sounders, Fonte Coffee, City People's Garden Store and many more. He is thrilled to be a part of the Community Homes team. 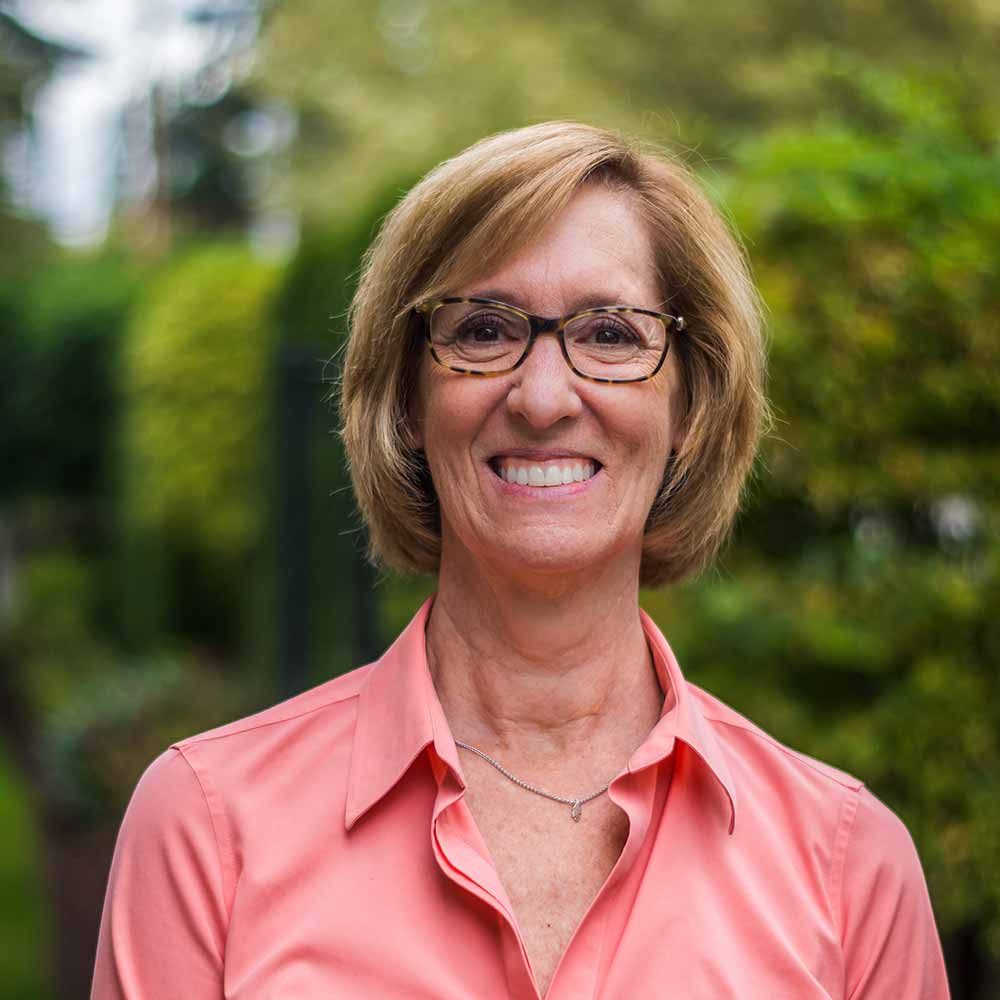 Vicki was named Executive Director in 2008. She has worked on behalf of people with disabilities since 1988 when her own daughter was born with Rett Syndrome. She worked for The Arc of King County and the Bellevue School District, prior to joining Community Homes. Vicki holds an MBA from the University of Washington and a Master’s Certificate in Organizational Dynamics from Antioch University. Vicki has served on the Board of Directors for Tavon Learning Center and Kindering Center. 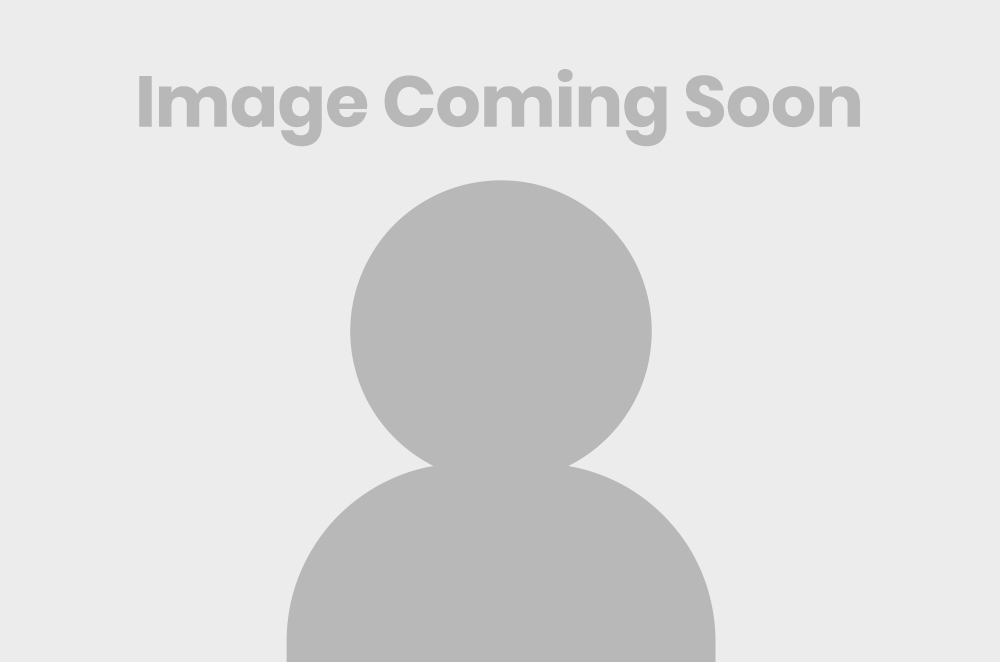 
Mark is president and CEO of MorningStar Behavioral Health, PLLC, in Bothell, providing individual, group and family counseling and positive behavioral support services to a diverse range of clients, including children & adults with cognitive/developmental disabilities. Prior to founding MorningStar Behavioral Health, PLLC, Mark had nearly 20 years of experience providing social services within a number of DSHS administrations (Developmental Disabilities Administration, Juvenile Rehabilitation Administration, and Children’s Administration). He also served in the United States Army Reserve, retiring in 2019 as Transportation Officer with the rank of Captain. Mark resides in Bothell with his wife Kimberly. 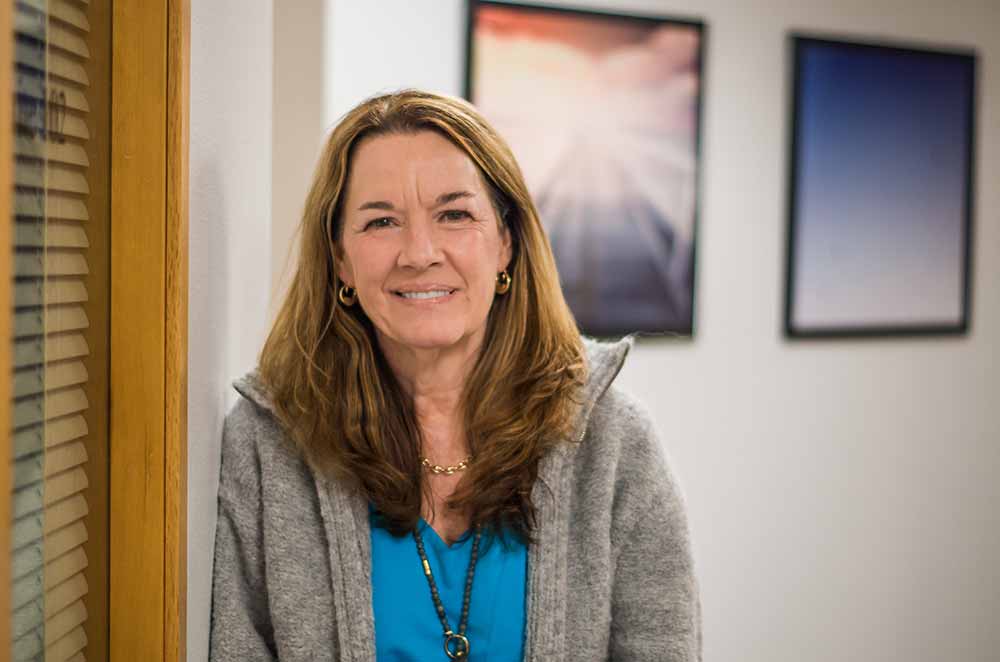 
Lynn Chittenden joined the board in 2014. Lynn has a MFA from IADE, a Design and Architecture school in Madrid, Spain. Her business career has been in commercial office design, marketing, senior living and most recently teaching Spanish at the Bear Creek School. Lynn has been involved in the Disability Community since the birth of her son, David, in 1995.. She spearheaded a group for families of children with Down syndrome for 10 years, and has been active in the DD community for many years. Her passions are languages, travel, and helping people with DD achieve independence through community living. 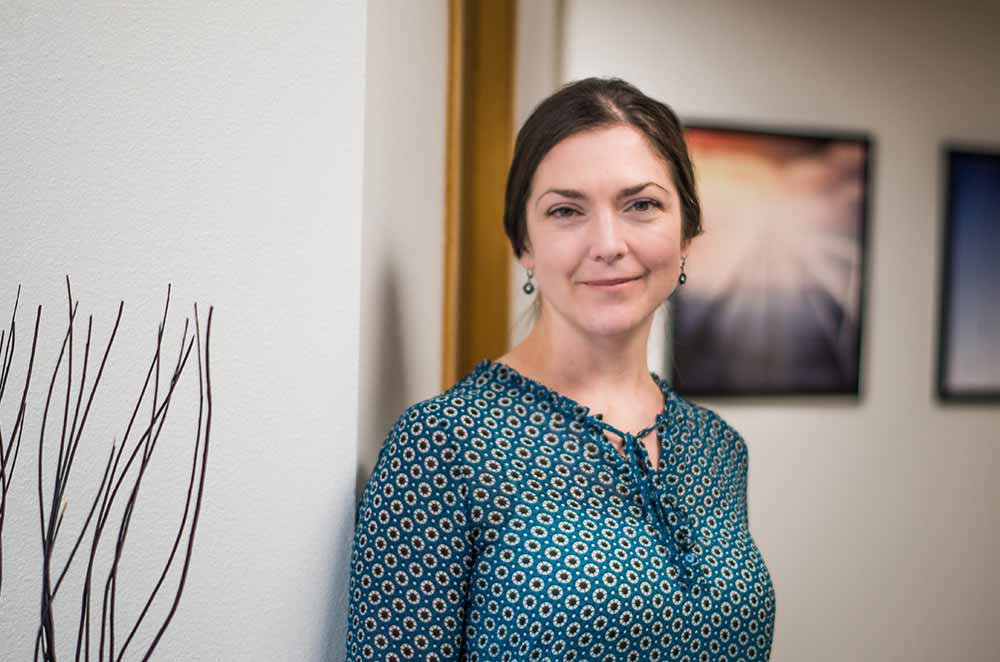 Sarah joined the board in 2011. She has worked at Microsoft since 2000, currently as the General Manager HR – Digital Transformation Platform and Mixed Reality. After working globally for Microsoft in Australia, Singapore and South East Asia, she returned to Seattle in 2010. Sarah holds a BS in Industrial and Labor Relations from Cornell University. Sarah became involved with the intellectual and developmental disability community following the birth of her youngest sister and has remained an advocate for the I/DD community for over 3 decades. Her sister now lives in one of Community Homes Shared Living Homes. In her spare time, she and her husband are busy trying to keep up with their two young boys, and occasionally fitting in cooking, yoga, and hiking in the beautiful Pacific Northwest.